We as an industry are facing struggles this season with firewood shortages. There are many reasons behind this which we want to share with you all to keep you up to date as much as we are able to.

There has been an influx of shortages seen across multiple industries internationally. Steel has had a big impact this year in that the industries have been struggling to source materials to produce steel. This then leads to a backlog of products needing to be made by manufacturers. Due to this steel has been in high demand.

This is why we have seen issues with Calor Gas supply, the lack of steel means the production of gas bottles has slowed down massively.

A further impact this has had on us is struggles with shipping containers we use to import our firewood. Which is the next problem outlined below.

2. Severe lack of shipping containers to load products for import.

Shipping containment companies have been hit hard in the last year or so. There’s multiple reasons as to why this has happened:

3. We are now using a new shipping company

We have switched to a new shipping company to import our firewood, they are a much more reliable company meaning the shipments are more likely to come in when they are arranged to. Therefore, we shouldn’t be getting let down as often on stock coming in on time. However, the only con to this change over is the time taken to get the shipment is a bit longer than the previous company. The reason for this is due to the shipping route they use to get to the UK.

So whilst our deliveries are more secure, they are taking that little bit longer to come in. Sometimes this can result in a small backlog of orders we need to keep up with.

‘Ash dieback’ is a fungal disease affecting Ash trees both in the UK and Europe. It attacks the plant causing severe amounts of damage to the tree. It spreads vastly across large areas. It can have a local spread of up to tens of miles which can be caused by the wind blowing spores of the fungus. Spread over longer distances is most likely to be through the movement of diseased ash plants.

With it being present both in the UK and Europe, this can cause direct effects upon each other. If there is a big presence of the disease in the UK it puts more pressure on imports from Europe to keep up with the supply and demand, this is where the effect knocks onto us.

Adversely to that, if there is a big presence within Europe and a shipment is suspected to contain the disease then the shipment will not be allowed to enter the UK. This can then cause a backlog in the port to be able to get the containers in whilst checks are carried out.

As many of you will have seen in the news recently about the shortage issues we are seeing with delivery drivers in the UK at this current time. There’s been multiple reasons that have contributed to this shortage such as:

This then leads to a push back of deliveries arriving within the UK.

We are trying to make everyone aware that there have been some price changes from last year, as much as we were reluctant to. However, suppliers are struggling with the shipping process that has led to these increases being seen at all stages of the chain.

The price changes are also affecting the ability to supply Ash wood as suppliers are reluctant to purchase the ash to be processed. In some parts of Europe & the UK ash has more than doubled in price for suppliers.

Shipping prices have increased across the board and are likely to continue to increase as we head further into the winter season. This then has a knock on effect on us. We will be sure to keep everyone updated as to what is happening with prices

To try to tackle this issue as much as we possibly can we would encourage you to please call and order your firewood in as much advance as you possibly can instead of leaving it until you run out or are about to run out. That way we can either put an order through if it’s in stock or we can take your name and number to be able to call you back as soon as we know when a shipment is coming in. We will then be able to place an order once we have a fixed shipment date. 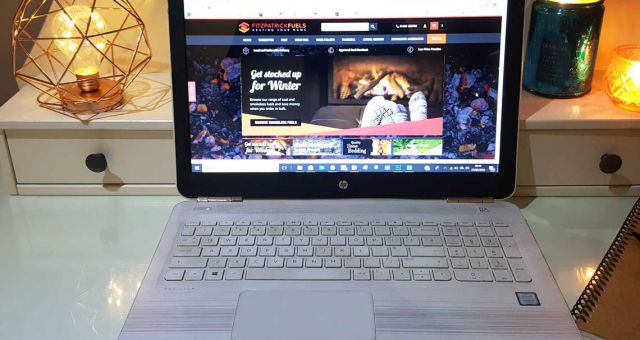 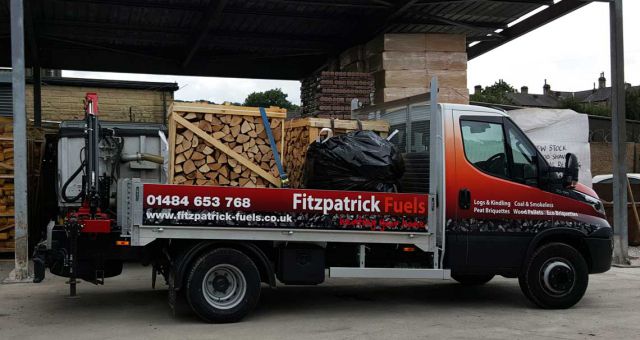 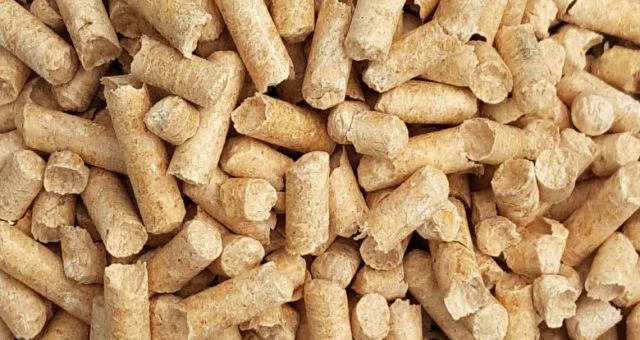