What is Smokeless Fuel?

What is smokeless fuel?

You may not be old enough to remember, but much of our country, particularly the populated areas, suffered from smog caused by the widespread burning of ordinary house coal. The government dealt with this issue by creating The Clean Air Acts of 1956 and 1968. Now, many parts of the UK are smoke control areas. In these areas, you cannot emit smoke from a chimney unless you are burning an authorised smokeless fuel, or using ‘exempt appliances’. To find out if you are in a smoke control area, click the link below:

As a result of The Clean Air Acts, manufacturers such as Coal Products Limited, Oxbow, and Hargreaves have developed a range of smokeless solid fuels. Here’s what you need to know…

The vast majority of smokeless fuels are manufactured.

With the exception of Anthracite which is a naturally occurring smokeless coal. Manufactured smokeless fuels are carbon efficient and are produced typically using a blend of low sulphur coal, anthracite and in some cases pet coke, together with a binding agent. Today, there is a huge range of authorised and approved fuels on the market.

Smokeless fuels can last up to 40% longer than coal, whilst producing 20% less CO2. For example, Homefire smokeless fuel can produce efficiency levels as high as 65% on a multi-fuel stove, which is a large rise from the 28% figure achieved by house coal.

Even though generally speaking, smokeless fuel costs more than house coal. Smokeless fuels burn longer than traditional coal, and typically, they also tend to have a higher heat output! This means that you will need to use less fuel to get the same energy output as coal. Thus saving money in the long run.

Authorised smokeless fuels are better for the environment.

Due to The Clean Air Acts smokeless fuels are to produce less than 5g of smoke per hour of burning.  In comparison to normal house coal, smokeless fuels release up to 20% less carbon dioxide.

Burning smokeless fuels offer multiple benefits, even if you don’t live in smoke control areas. When buying coal or smokeless fuel, it makes sense to use a company that has your best interest at heart. A merchant who is a member of The Approved Coal Merchants scheme is fully trained in the trade and committed to serving the fuel needs of the customer. 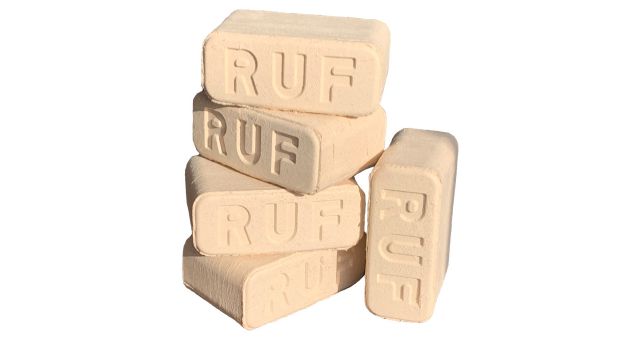 Birch Blocks – How Do They Burn 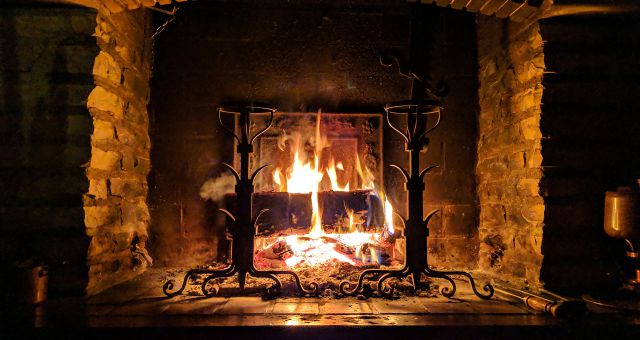 How do our different types of firewood burn? 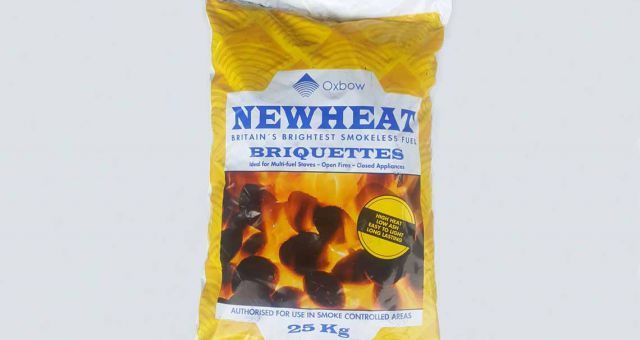 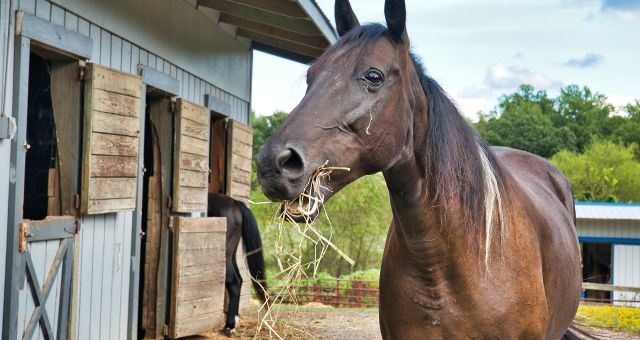 How Versatile Are Wood Pellets?